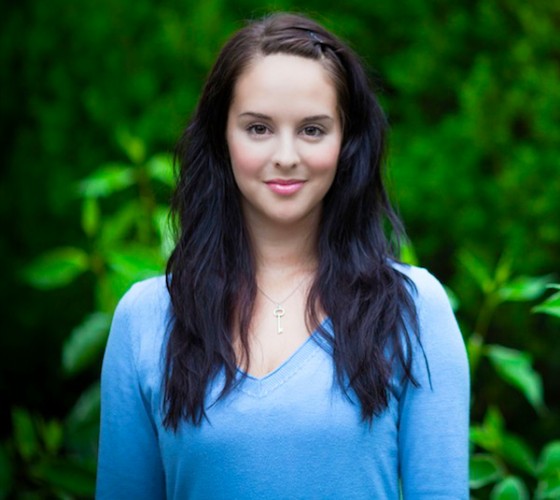 Reta believes in the power of hands on health care and this is what inspired her to become a registered massage therapist.  With a background as a nationally competitive ice dancer, Reta realized the importance of not only rehabbing injuries but also the importance of prevention.

Reta was first introduced to massage therapy while attending classes in the Sport Science department of Douglas College.  She was drawn to the hands on approach of the industry.  Reta developed her skills of massage at West Coast College of Massage Therapy, the longest standing college in British Columbia.

Reta has developed a strong practise in all types of massage therapy, with a focus on visceral manipulation and cranial sacral massage with a facial component.  Her abilities as a massage therapist were recognized by the Georgia Straight newspaper, as Reta was voted best massage therapist in Vancouver in 2010, and was the runner-up in 2011 and 2013.

A strong believer in continuing education, Reta is ever expanding her knowledge through continuing education courses, as well as learning from her fellow practitioners.  Reta recently returned from a one month stay at an ashram in Nasik, India where she received her Level 1 Yoga Teacher training.  Since her return to Vancouver in June 2012, she has completed a one week intensive Yin Yoga course with Yin Yoga instructor Bernie Clark. Furthering her education in health and wellness, Reta completed the Diploma Program in Applied Holistic Nutrition at the Institute of Holistic Nutrition, and prepares and creates holistic meal plans through Anthrophysique.

In Reta’s spare time she volunteers as a coach for the Vancouver Special Olympics and enjoys staying active in her community.

Reta is available at Broadway Wellness on Saturdays (8am-6pm).