A Canadian study has shown that massage therapy reduces the pain associated with damaged muscles by sending anti-inflammatory messages to muscle cells.

Scientists at McMaster University in Hamilton have found evidence that massage therapy dulls muscle pain in a biologically similar way to anti-inflammatory pills and should be considered a viable alternative to pain medication.

The study focused on 11 men in their twenties who performed exhausting physical exercise for over an hour.  Massage techniques common in rehabilitation were then applied to specific muscles which were then autopsied.  They found that just ten minutes of massage resulted in a reduction of inflammation in the targeted muscles. 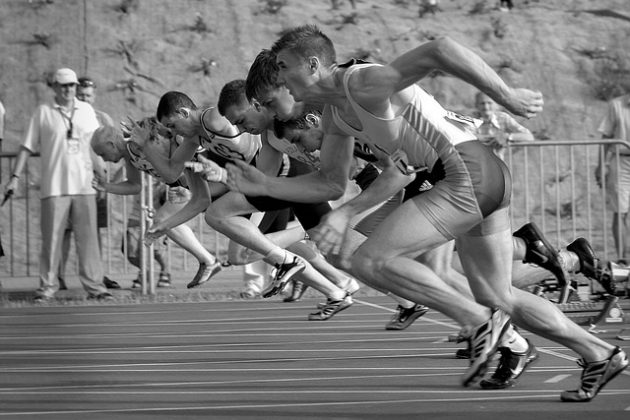 < Justin Crane, a doctoral student in the department of kinesiology involved in the research was surprised, "I didn’t think that little bit of massage could produce that remarkable of a change, especially since the exercise was so robust. Seventy minutes of exercise compared to 10 of massage, it is clearly potent." As well, they found that massage can trigger muscles to produce more mitochondria – the ‘powerhouse of the cell’.  These organelles convert energy in to forms and are vital to the healing process of muscles.

You can read the full article from McMaster University here.

Broadway Wellness Massage and Therapy is a community, multidisciplinary healthcare clinic located in the Fairview area of beautiful Vancouver, BC.  Over 10 years ago we began with a focus on Vancouver Registered Massage Therapy, and since have expanded to include Naturopathic Medicine, and Acupuncture.